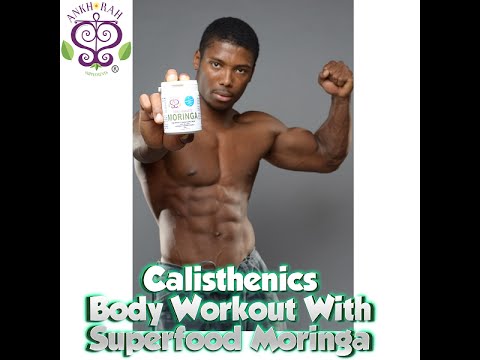 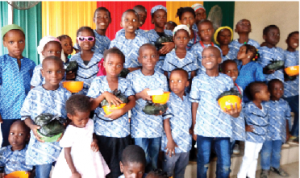 Although Moringa or the Ben oil tree was initially discovered for its beneficial properties thousands of years ago, Only recently did it become known as one of the most impressive herbal supplements. Click To Tweet
Moringa Oleifera variously called the miracle tree, the ben oil tree, or the horseradish tree, is often called the drumstick tree because of its large drumstick shaped pods.

Moringa Oleifera tree is called the tree of life in many cultures around the world including Nigeria and some countries in East Africa. It is known as “mother’s best friend”. Click To Tweet
Here in Nigeria, its names include Zogelle in Hausa, Idagbo Monoye in Igbo and Ewe Igbale in Yoruba.
Moringa has become popular as a natural leaf powder supplement, although the pods, roots, bark, flowers, seeds, and fruits are also edible. It is estimated that 300 diseases can be cured along with hundreds of other health benefits by taking this supplement.

Moringa contains protein, vitamins, beta-carotene, amino acids and various phenolics. Moringa provides a rich and rare combination of zeatin, quercetin, beta-sitosterol, caffeoylquinic acid and kaempferol. Click To Tweet
In addition to these specific health benefits, moringa can also serve as water purifier when you put its seeds in dirty water where they will attract the impurities and make the water drinkable. As long as science is concerned, Moringa Oleifera is an all-time find.