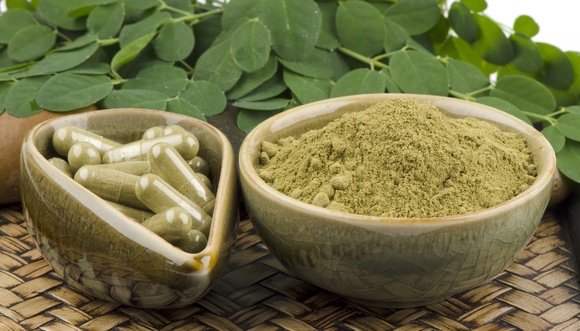 Here’s the lowdown on a plant that has been praised for its many and varied health benefits for thousands of years.

So far, scientists have only investigated a fraction of the many reputed health benefits.

Here are some health benefits that are supported by scientific research:

Moringa oleifera is a fairly large tree that is native to North India. It has a variety of names, such as drumstick tree, horseradish tree, or ben oil tree.

Almost all parts of the Moringa tree can be eaten or used as ingredients in traditional herbal medicines.

The leaves and pods are commonly eaten in parts of India and Africa.

Compared to the leaves, the pods are generally lower in vitamins and minerals, but they are exceptionally rich in vitamin C. One cup of fresh, sliced pods (100 grams) contains 157 percent of your daily requirement for vitamin C.

Antioxidants are compounds that act against free radicals in our bodies.

High levels of free radicals cause oxidative stress, which may contribute to chronic diseases like heart disease and type 2 diabetes.

Several antioxidant plant compounds such as isothiocyanates have been found in the leaves of Moringa oleifera. In addition to vitamin C and beta-carotene, these include:

Sustained inflammation may be involved in cancer

Inflammation is the body’s natural response to infection or injury. Sustained inflammation is believed to be involved in many chronic diseases, including heart disease and cancer.

Moringa leaves, pods and seeds have been shown to have anti-inflammatory properties which may also be due to isothiocyanates.

High amounts of cholesterol in the blood have been linked to an increased risk of heart disease. Both animal and human studies have shown that Moringa oleifera may have cholesterol-lowering effects. 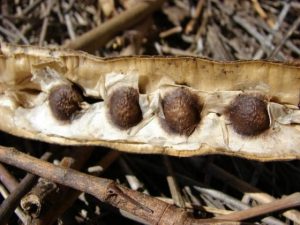 Moringa oleifera is an important food source in some parts of the world. Because it can be grown cheaply and easily, and the leaves retain lots of vitamins and minerals when dried, it is used in India and Africa in feeding programmes to fight malnutrition. The immature green pods (drumsticks) are prepared similarly to green beans, while the seeds are removed from more mature pods and cooked like peas or roasted like nuts. The leaves are cooked and used like spinach, and they are also dried and powdered for use as a condiment. The seed cake remaining after oil extraction is used as a fertilizer and also to purify well water and to remove salt from seawater.

Now and then I get letters inquiring about moringa (malunggay). Let us share some amazing information about this tree.

We should realize that there are many essential nutrients that are lacking in our diets. No matter how expensive the foods we are eating. Malunggay leaves undoubtedly are one of the richest sources of such nutrients that are lacking in our diet. And we are greatly blessed because malunggay trees abound in our country. Easily accessible to everybody at a very affordable price. The trouble with many of us is that we prefer imported expensive food and medicines. We have to change our thinking about a lot of things. Including educating us about the beneficial value of malunggay as well as other herbs and plants that are all around us.

(Many of the information that I am sharing with you come from the moringa (malunggay)book 9”x12”, 350 pages, 750 colored pictures that are authored by Luis R. Villafuerte and Lalaine V. Abonal. My husband and daughter, both of whom are passionate crusaders of moringa (malunggay), the miracle plant. The book is a comprehensive reference guide book on the moringa plant and the numerous moringa products that are created and marketed worldwide. The book is already sold out mostly patronized by buyers abroad.)